Started training Jiu-Jitsu in 1987 at age 13, in Rio de Janeiro – Brazil under Jorge Pereira, passing through all the belts (Yellow – Orange – Green – Blue – Purple – Brown – Black). Known in Brazil and throughout the world simply as “DALLA” he is one of the most well respected Brazilian Jiu-Jitsu fighters and instructors in the world.

Having a very successful competition history in Brazil from Yellow to Brown belt, Dalla became the very first student to receive a Black Belt under Jorge Pereira in June 1993. His instructor Jorge Pereira received his Black Belt from the Legendary Rickson Gracie. Once receiving his Black Belt, Dalla continued to compete showing that he is amongst the best in the World.

He has been dedicating his life into teaching the art of Brazilian Jiu-Jitsu since 1994, and moved to America at the request of his very first Black Belt student Lloyd Irvin to open a school in Virginia and develop the Brazilian Jiu-Jitsu in the area.

Dalla has been a very active competitor, nationally and Internationally having been a medalist in some of the biggest tournaments the sport has to offer.

Even now Dalla still lays it on the line competing in Local, National and International events. It is a rare breed when you can find a BJJ Black Belt instructor that not only competes but is also a great teacher. 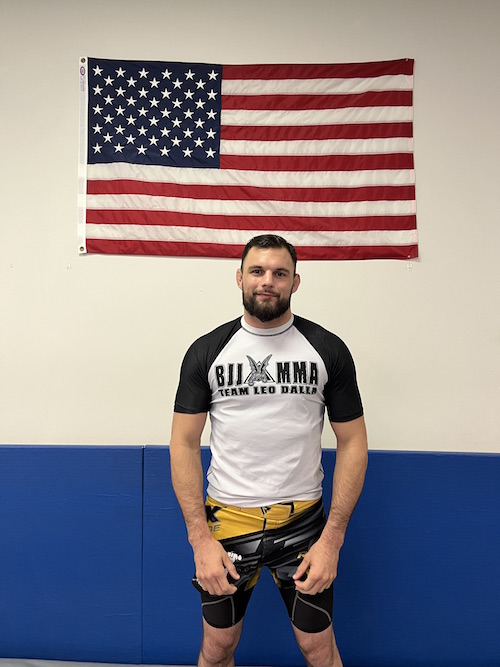 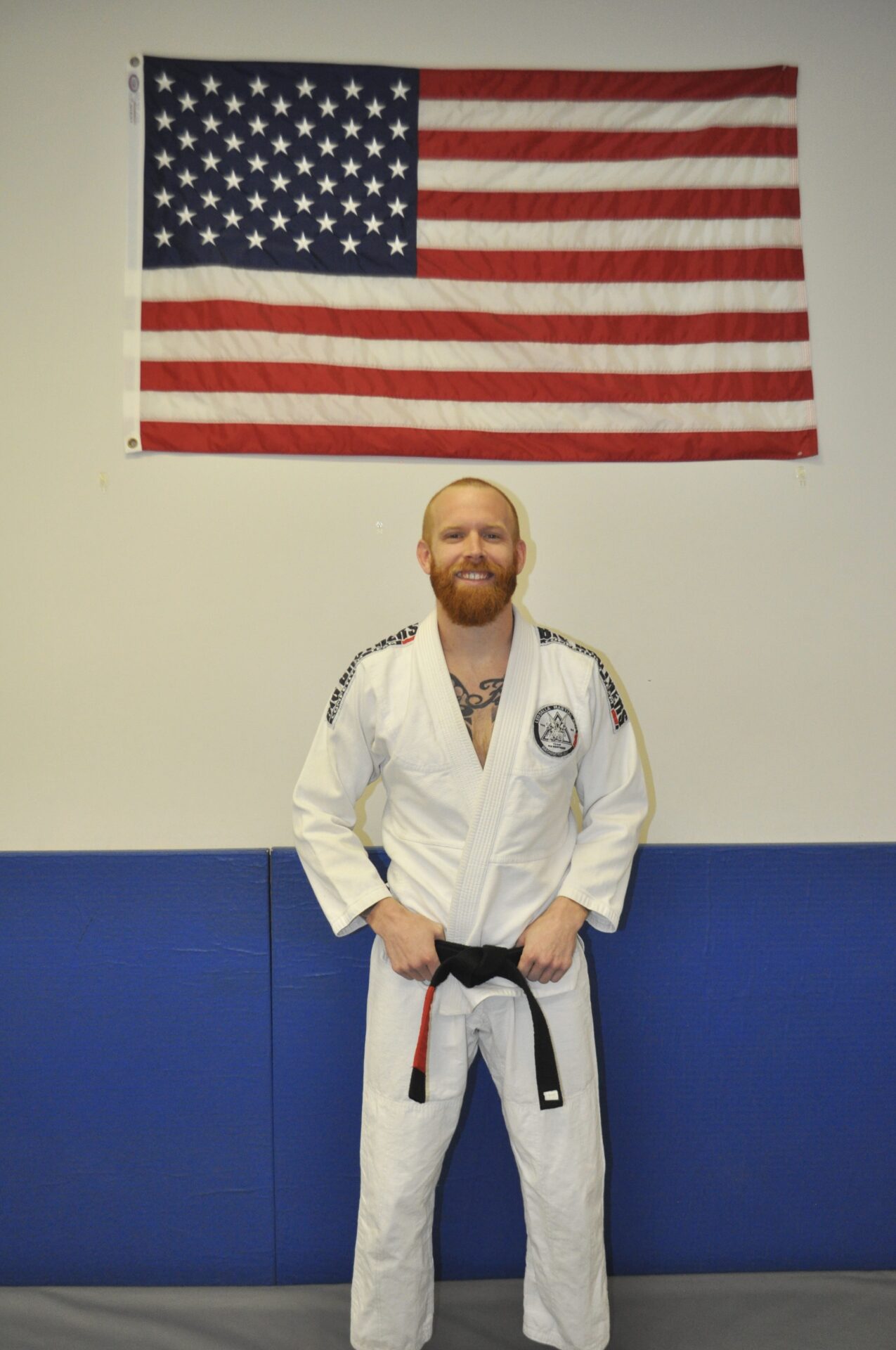 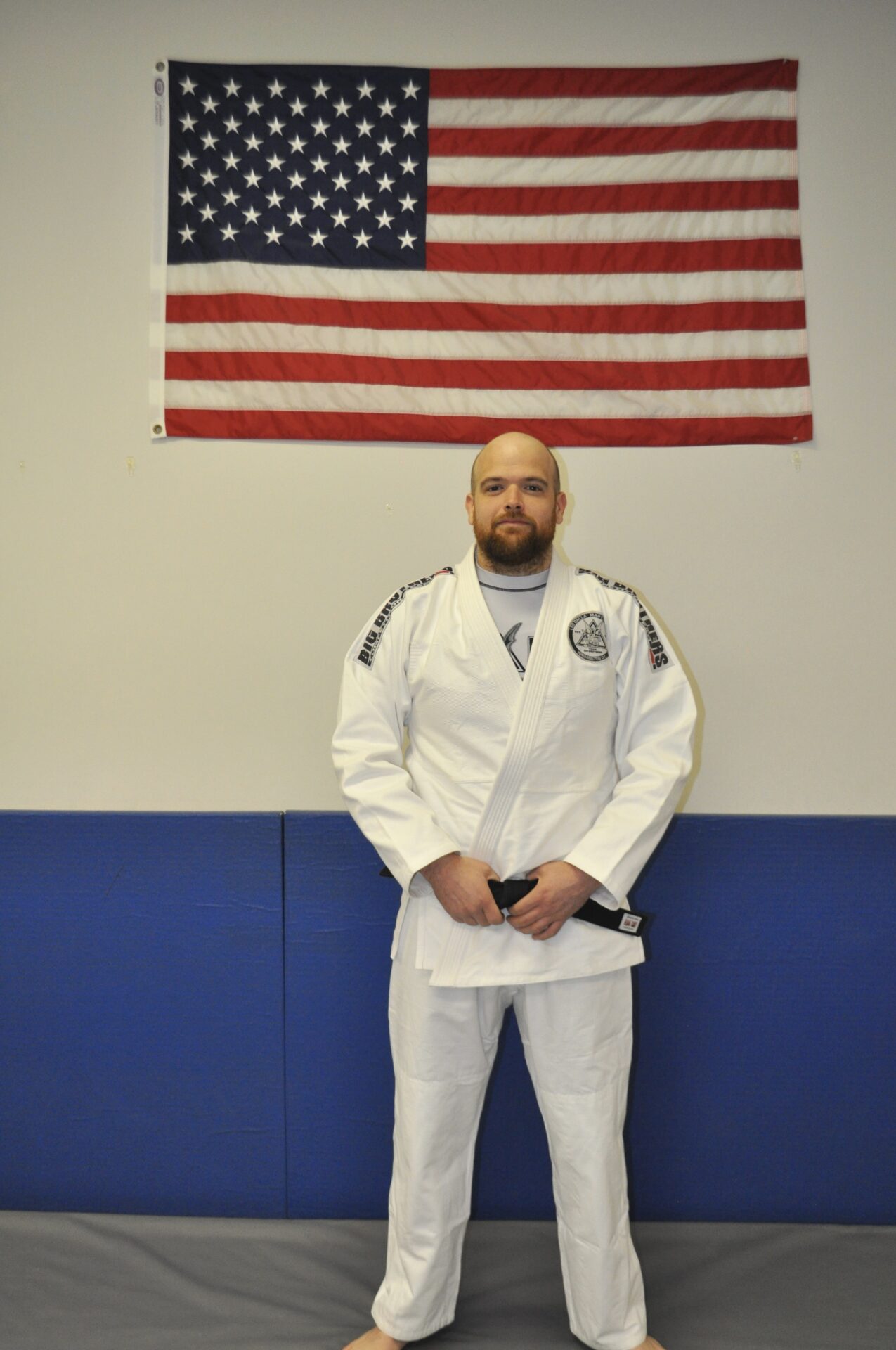 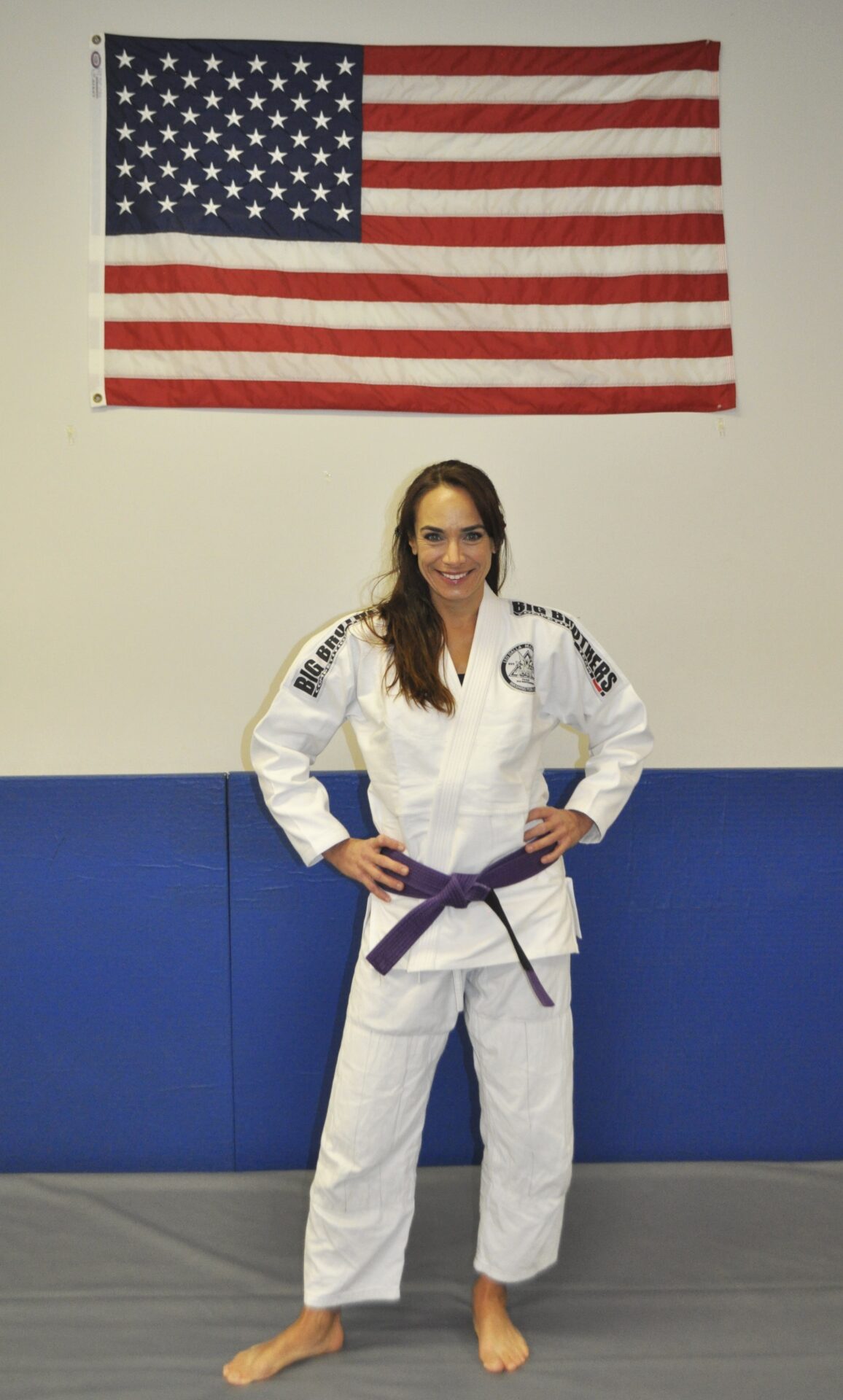